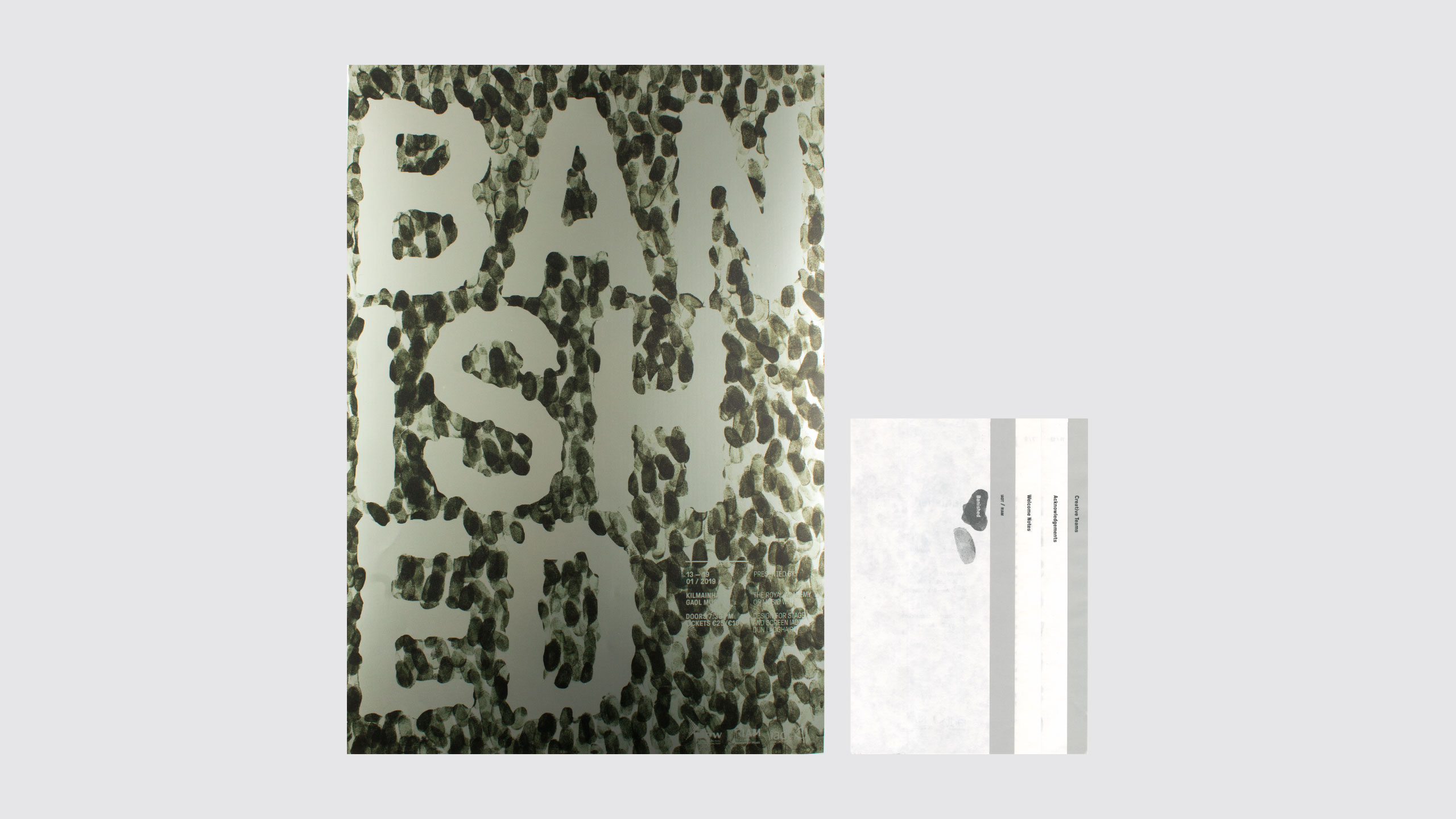 Banished is an opera written by Stephen McNeff about women prisoners being shipped to Van Diemen's Land in the 1800s. The identity focuses on the sheer number of women who were imprisoned on these ships and transported like cargo across hemispheres. This is graphically represented through fingerprints, as it was how prisoners were documented at the time and it's also the symbol of identity, which is something that was taken from the female prisoners. The smudged silver vinyl represents their lives being tarnished by this experience and also alludes to grubby fingers on prison bars. The booklet format also reflects the idea of multiples by use of tabs for section openings. 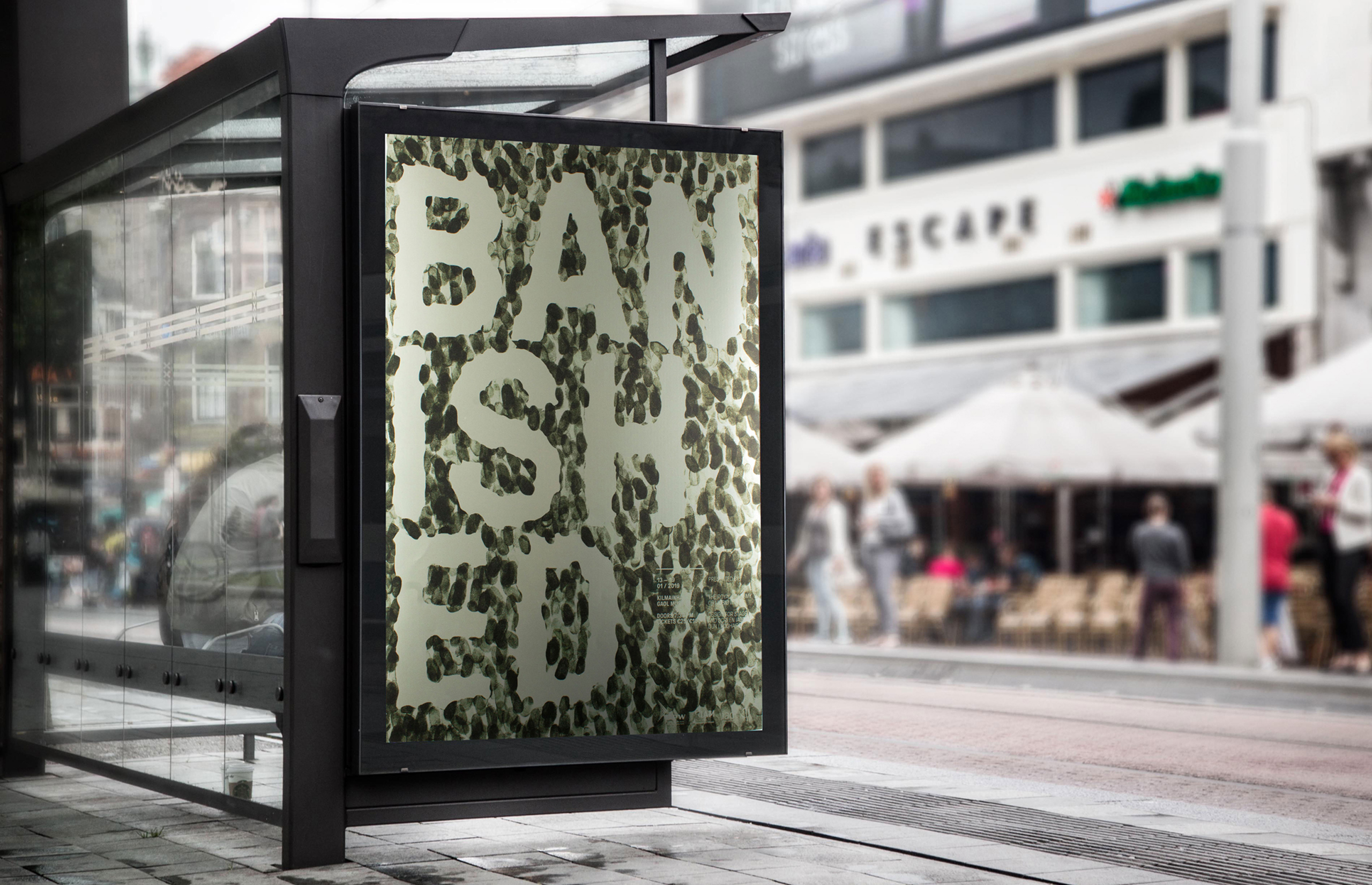 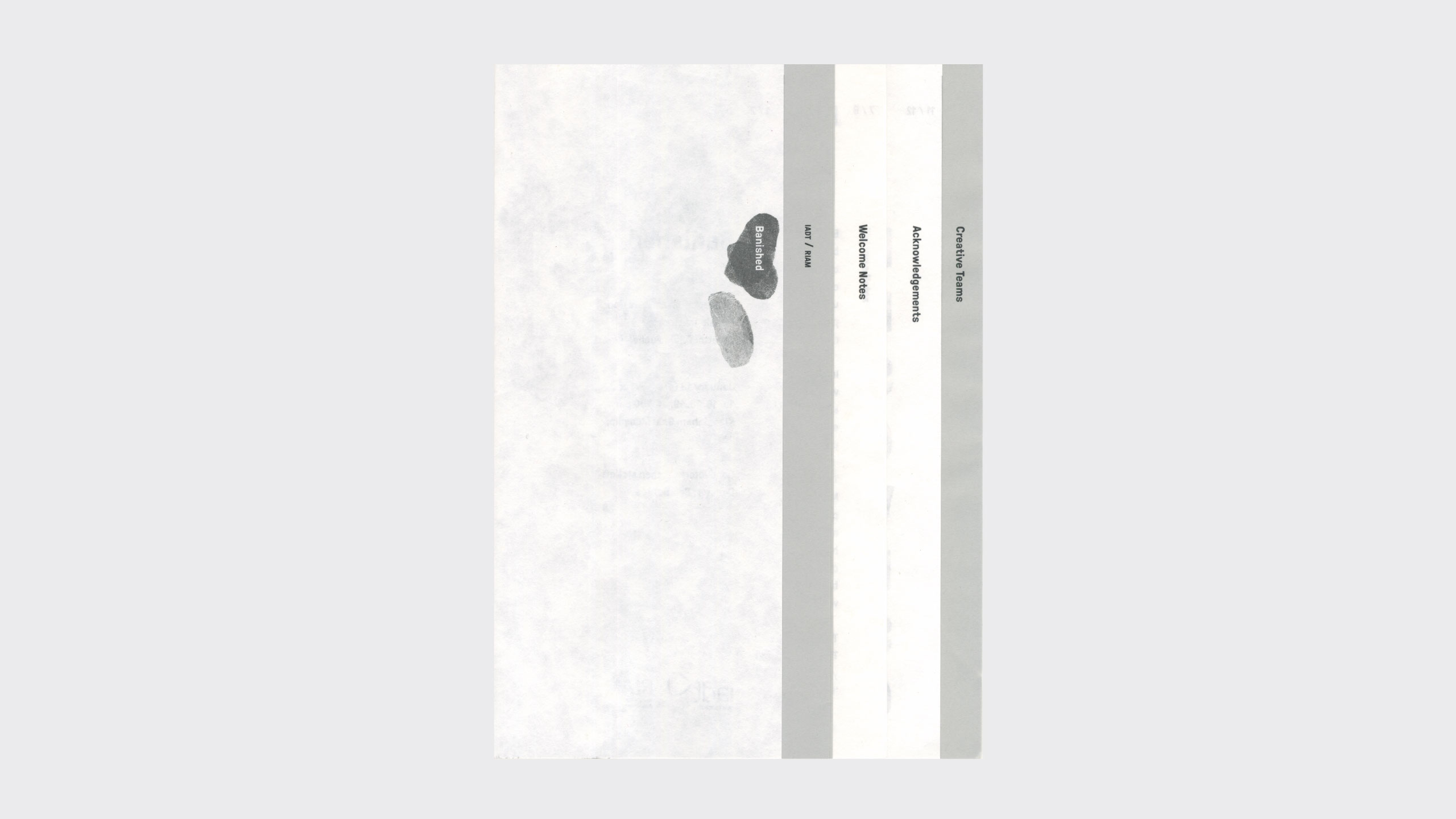 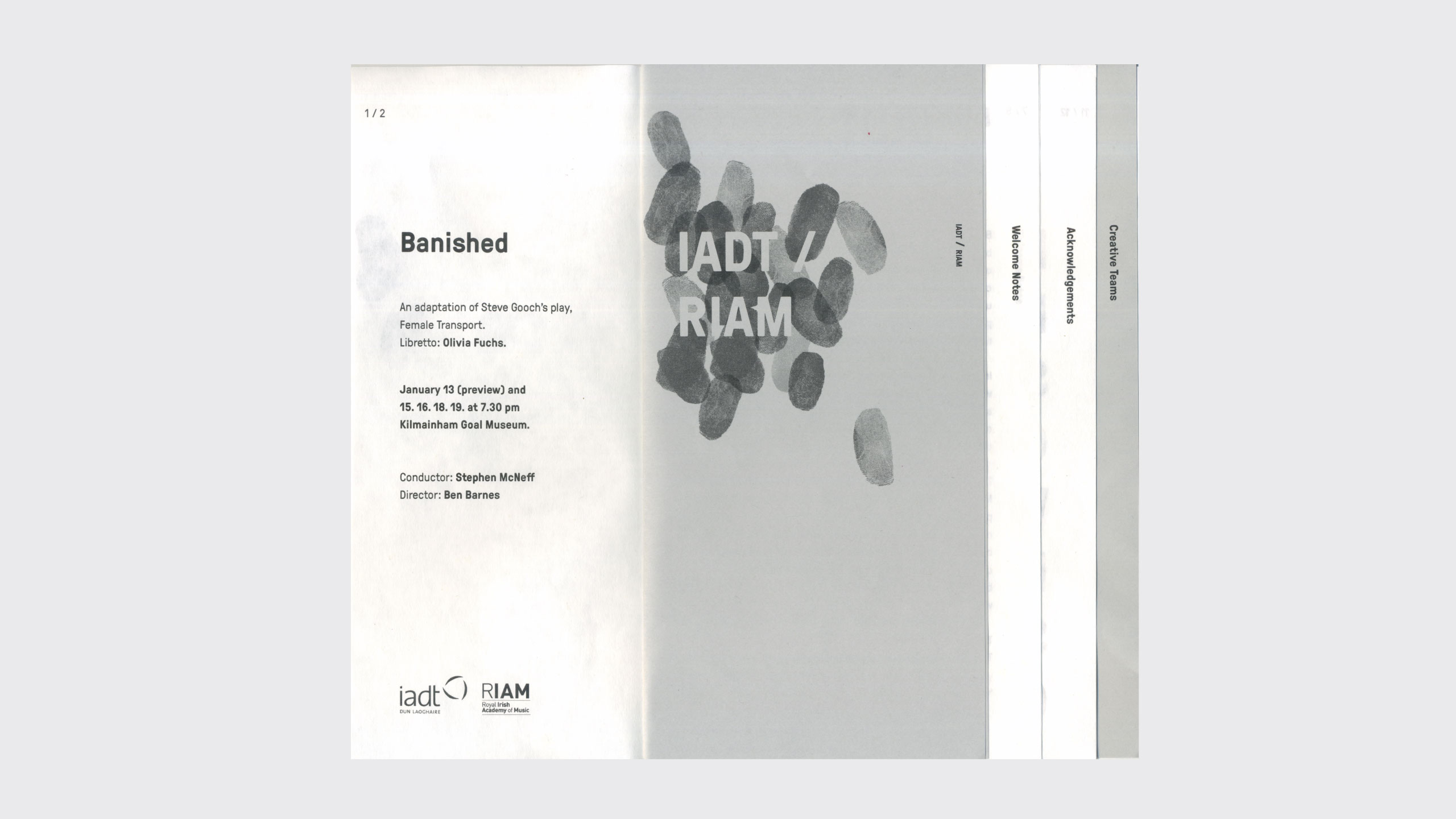 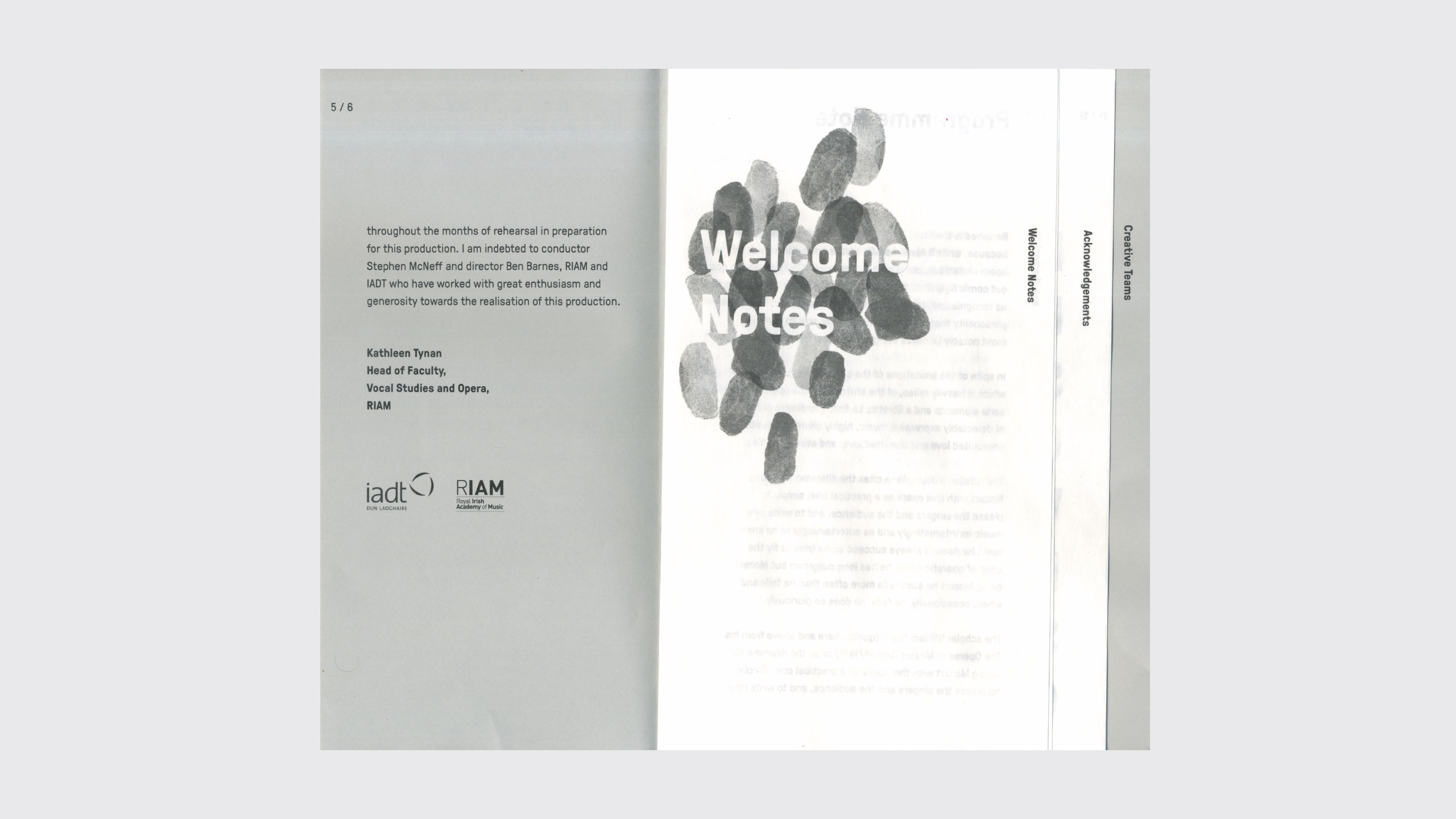